Sara was one girl. One survivor. But SARA represents all of the girls we aim to help.

Let me start at the beginning of our story though…

Early in 2014 I began to feel a tugging from the Holy Spirit that I should help survivors of human trafficking in Houston, Texas, where we lived at the time. That summer I began volunteering at a local organization as part of their research team. {You can view the findings of our research that summer here.}  By the end of the three-month research project I just knew I could not go back to life as normal. I had to do more for these precious girls. A dear friend of mine put me in touch with a local safe house, Freedom Place, where I soon found myself each week.

At this safe house I would simply hang out with the girls, watch movies with them, help with their sewing classes, sit in on their Bible studies, and I even personally mentored a few them.  Over my time there, I had heard some of their stories and watched them struggle to break free from the emotional trauma. I’d also heard of their struggle to just get sleep each night as the nightmares always lurk in the darkness.

Later in 2014, I began using essential oils for my family.  At first I was a complete skeptic of the oils; in fact, I resisted a friend for over a year before becoming desperate enough to {reluctantly} give them a try.   As the first few weeks of using the oils passed, I began to see the oils for what they were, a true gift from God that He gave us to naturally and safely heal our bodies.  From there, I became an absolute nut about them and dove right in to learning all I could about them, including the chemistry behind them. {Yes, I’m a nerd. I know.}

While my family had mostly only experienced the physical healing from essential oils at that time, I began hearing numerous testimonials from others who had experienced emotional healing from trauma in their past by simply applying the oils. At first, I thought nothing of it {and, honestly, thought it to be super weird}.

But, over time, I began to feel a tugging from the Holy Spirit yet again. This time I felt I was being asked to donate some of my oils for the girls to use during their counseling sessions and at night while they slept.  I wish I could tell you that I was swift to act on this calling, but the truth is that I dragged my feet for quite some time. I wasn’t sure I was hearing God correctly. After all, essential oils are still not widely accepted as the norm.  Wouldn’t they think I was crazy and lose trust in me as a sane volunteer?

As time passed it became clear that the Lord was, in fact, calling me to embrace the awkwardness and offer the essential oils to the safe house. I finally mustered up the courage to reach out to the safe home…and much to my surprise, the staff at Freedom Place had been praying for someone to donate essential oils out there!  They had heard of the benefits and wanted to give them a try in their program.  My husband and I began donating some oils shortly thereafter, but it was evident that we could not begin to cover the amount of oils these girls would need to really make a difference.

That’s when I decided I would open an online shop, selling ethically made {many survivor made} fair trade products, and use the profit to purchase the essential oils for the girls. I didn’t want to simply ask for donations. I wanted people to be able to walk away with something tangible for themselves or for a gift and know that they were able to help survivors of human trafficking through that purchase. It’s a win-win for all!

I agonized over a name for this organization for quite some time. I wanted something to reflect both the emotional needs of the survivors as well as the essential oils we are providing for them.  Young Living is my choice of essential oils and the one I trust for my family, so this is the brand we donate to the survivors. There are many oils that we have been giving to them, but the names of two oils really stuck out to me…

The Release Essential Oil Blend stimulates a sense of peace and emotional well-being, which in turn facilitates the ability to release anger and frustration.  The “Release” in our name reflects both the physical release of the girls as captives in the sex trade as well as the emotional release we are hoping to provide them with the help of the oils.

Young Living’s SARA Essential Oil Blend stands for “Sexual Abuse and Ritual Abuse” and may help individuals release and begin recovery from the traumatic memory of sexual or ritual torment and other forms of physical or emotional abuse.  Sara also happens to be the name of the very first survivor who opened up to me about her emotional struggles.

Sara was one girl. One survivor. But SARA represents all of the girls we aim to help.

Will you help us help them? 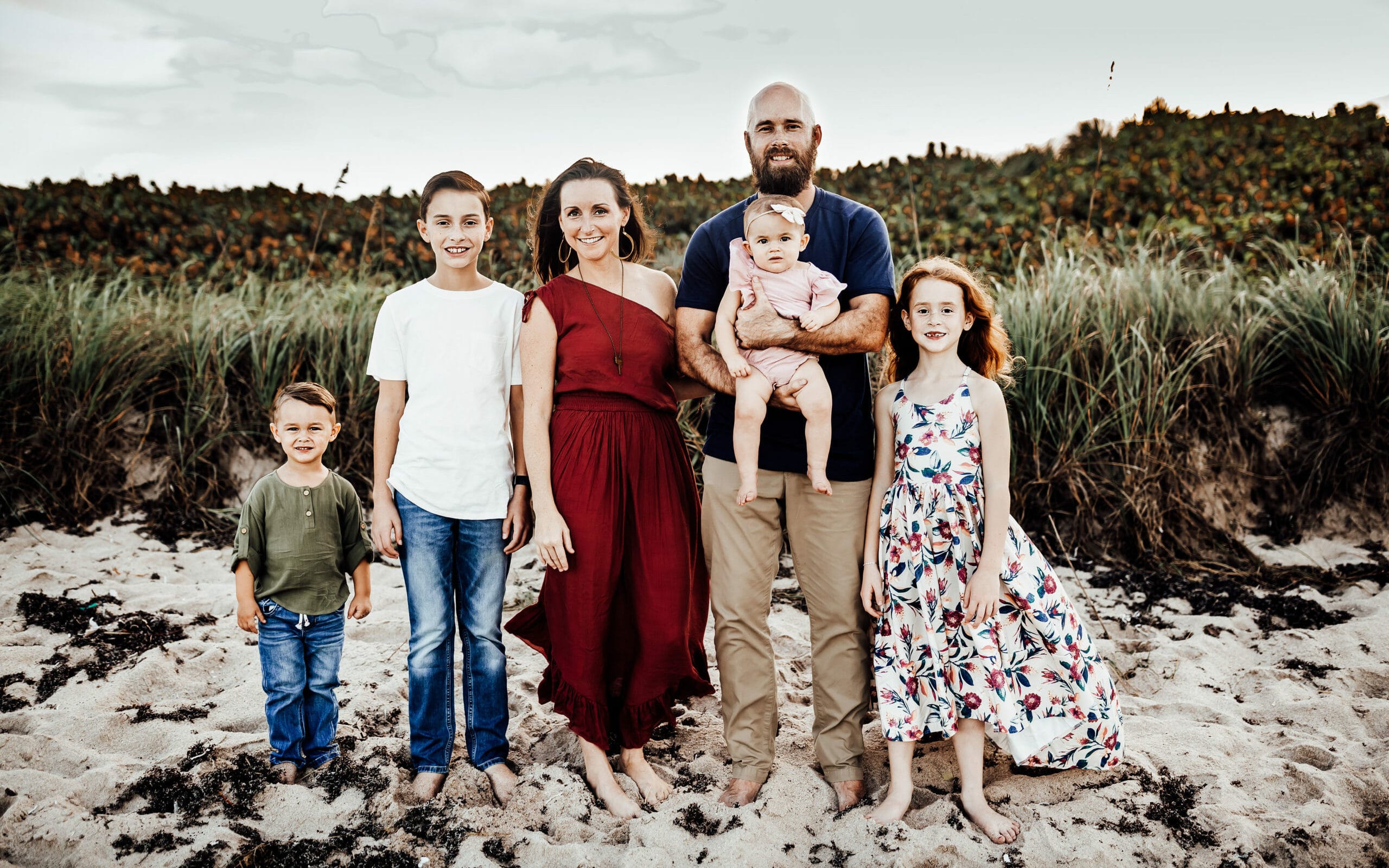 Believe me when I tell you, there is nothing extraordinary or special about us. We saw a need, God placed it on our hearts to help, and now we're just working it out ...in total dependence on Him to help us accomplish His purpose and will.

But for those who need more of the deets... We are Jonathan and Lauren, high school sweethearts turned "old married couple" with four young children aged 12, 8, 3 and 1 year. Since we choose not to take any of the profit from ReleaseSARA, Jonathan also runs his own software consulting company from home which allows us to eat and have a place to live. He is an aspiring kite boarder and all-around water enthusiast. Lauren also works from home as she focuses on growing her Young Living business in addition to homeschooling the children and running ReleaseSARA. Finding time for a hobby has proven to be difficult, but she enjoys running along the river and occasionally even slips away to the sofa with a warm blanket, a cup of coffee, and good book.